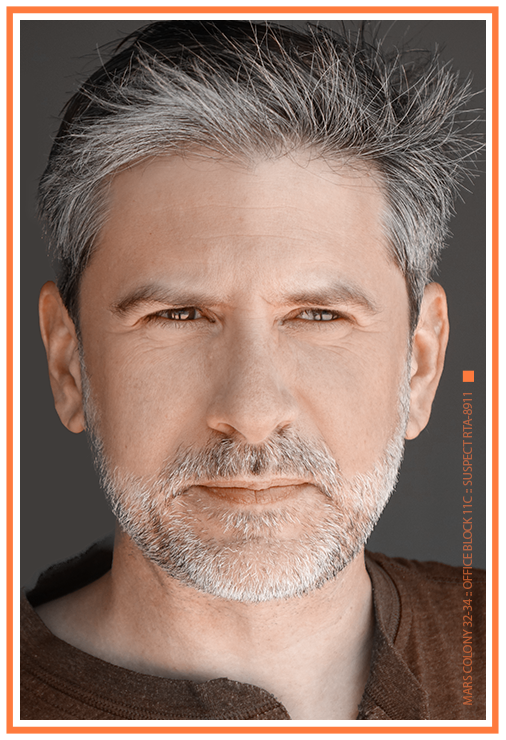 Warren Hammond is known for his gritty, futuristic KOP series. By taking the best of classic detective noir, and reinventing it on a destitute colony world, Hammond has created these uniquely dark tales of murder, corruption and redemption. KOP Killer won the 2012 Colorado Book Award for best mystery. His last novel, Tides of Maritinia, was released in December of 2014. His first book independent of the KOP series, Tides is a spy novel set in a science fictional world. 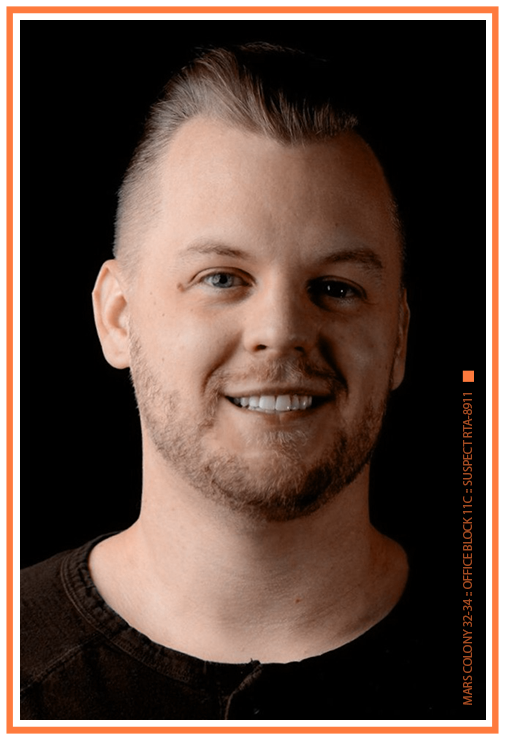 Joshua Viola is a two-time Colorado Book Award finalist and co-author of the Denver Moon series. His comic book collection, Denver Moon: Metamorphosis, was included on the 2018 Bram Stoker Award Preliminary Ballot for Superior Achievement in a Graphic Novel. He edited the Denver Post bestselling anthology, Nightmares Unhinged, and co-edited Cyber World—named one of the best science fiction anthologies of 2016 by Barnes & Noble. His fiction has appeared in numerous anthologies and has been reprinted by Tor.com. He is owner and chief editor of Hex Publishers. 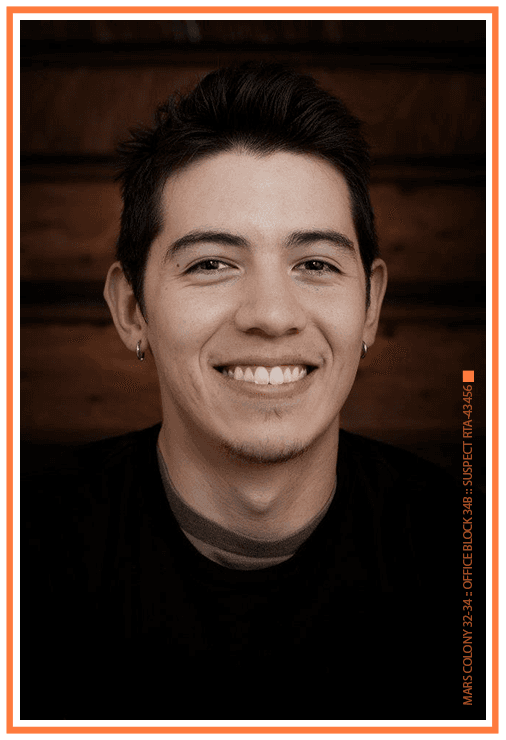 Aaron Lovett’s work has been featured by Dark Horse and published in Spectrum 22 and 24. His art can also be found in various video games, books and comics. He paints from a dark corner in Denver, Colorado.